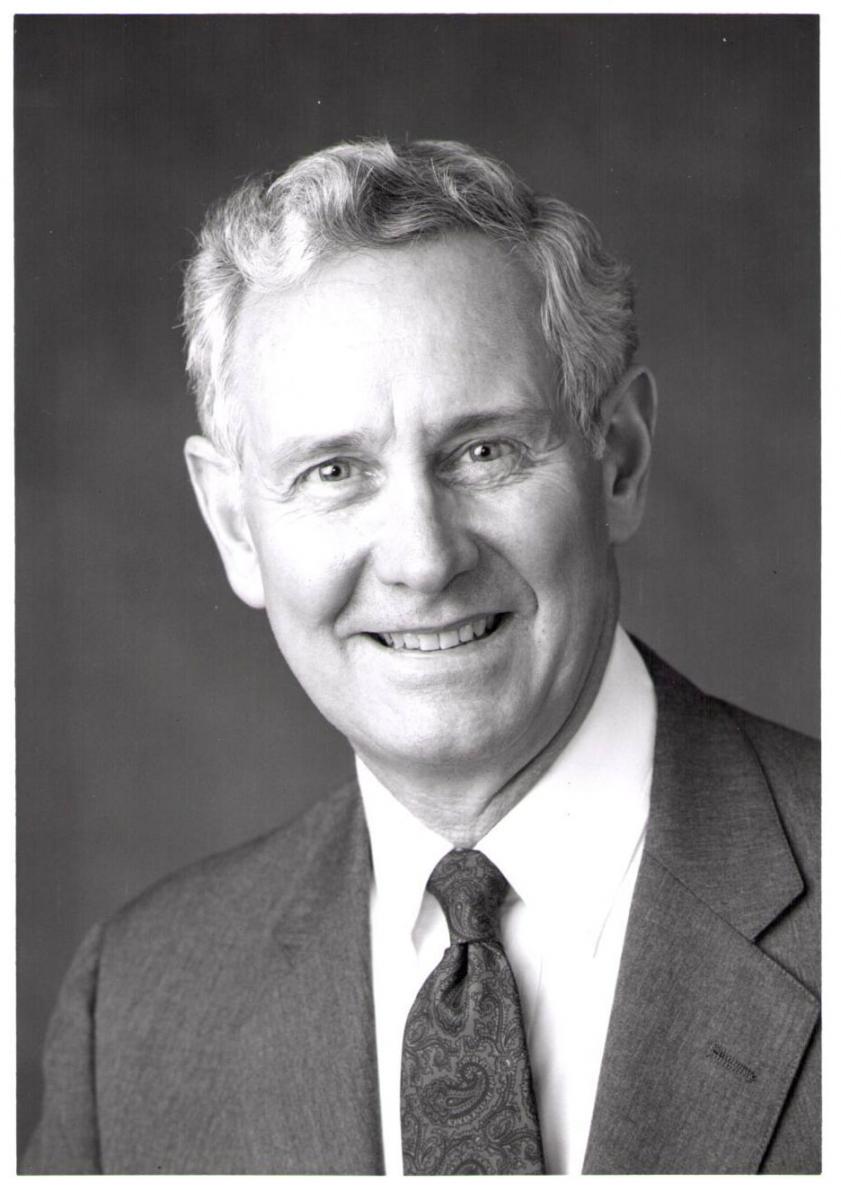 QSM is deeply saddened to share that our founder, Larry Putnam, Sr. passed away last week at the age of 91, leaving behind a 40 year legacy in the software estimation and measurement field.

Larry began his illustrious career in the military, graduating from West Point in 1952. He was commissioned in the Armor Branch and went on to serve 26 years on active duty. While in the service, he studied Nuclear Effects Engineering at the Naval Postgraduate School, where he obtained a Masters degree in Physics.

But it was to be the relatively new field of software development where Larry would ultimately make his mark. He was assigned to manage the Army's computer program budget at the Pentagon in the mid-1970s. After struggling to defend his yearly budget to the Department of Defense (DoD) budget review authority (OSD) because he couldn't justify the staffing levels for one of his systems, he made it his mission to understand software engineering staffing and effort. Starting with the Rayleigh equation as the ideal way to apply people to a design-intensive project, he began collecting Army data to see if it followed the Rayleigh pattern.  Just from comparing the budget data to a group of about 15 systems, he was able to confirm it was a fit.  Using the simple projections of the Rayleigh curves, he was able to get the 50 systems currently in development under financial control.  (He speaks candidly of this experience in Roots Run Deep: The Journey to Software Application Estimation and Risk Management.)

When Larry retired at the rank of Colonel and entered the civilian sector, he continued to focus on software cost estimating, founding Quantitative Software Management in 1978.

His key ideas about software estimation were these:

He discovered from data analysis that a simple equation relating the management numbers (schedule and effort) to the size of the product and a number that represented the development environment, type of application, and the skill of the development team existed. This lead him to develop the Software Production Equation, also known as the Putnam Model: Size = Productivity × Time4/3 × Effort1/3.

His software production equation would become the basis of the Software Lifecycle Management (SLIM) Suite of estimation, tracking, and measurement tools, which he developed with Ann Fitzsimmons. Larry recognized that data was necessary to tune the software equation to the development organization and environment. He started collecting data from early users and collaborators and found that a few hundred systems were enough to validate the software equation and get it into working service. This database would continue to be added to and validated over time, eventually becoming the QSM Database, which is now comprised of over 13,000 completed projects from around the world.

Time has shown that Larry's software equation is effective and, when used within the SLIM environment, has given Fortune 1000 and government organizations extraordinary results for over 40 years.

Larry ran QSM for 32 years, from 1978 to 2010, consulting on projects, delivering expert witness testimony, teaching training classes, authoring 5 books and hundreds of articles, and speaking at numerous conferences. QSM has been recognized as one of the most respected companies in the software estimating field. Larry's legacy continues with his three children and grandchildren who continue to manage and improve both the company and the products.

Larry was more than just the founder of our company, he was a great mentor, family man, and friend. Well after retiring from QSM, he visited the office regularly, dropping by training classes to answer questions and sharing war stories with us in the lunchroom. He was the beloved husband of over 68 years to Barbara Putnam; devoted and loving father of Lauren Thayer, Doug Putnam, Larry Putnam, Jr; and adored grandfather of 4 grandchildren and one great grandson. We were very lucky to have him in our lives and to say he will be missed is an understatement.

If you have any thoughts or great memories of Larry Putnam, Sr., we would love to hear them. We encourage you to share them in the comments section below.