Where Does IT Project Estimating Fit in an Organization? Wherever You’d Like!

With the advent of the cloud, IT parametric estimating can be a team sport now, with the stakeholders being informed on-demand by simply logging in to see the current state of their project’s estimate.  Listening to the market, we at QSM have developed a sound solution in our SLIM-Collaborate tool for offering this kind of multi-player estimating process.

To mitigate having “too many cooks in the kitchen”, it’s possible to throttle back access, permissions and visibility into the estimating and benchmarking process.  Above is a matrix that show how we break out the roles and their permissions.  The CIO has the ability to view reporting at a relevant level, the PM may have fuller access to edit project assumptions and goals, while some others may only need view access.

The simplified interface of SLIM-Collaborate leverages the power of our 13,000-project database making a robust, yet uncomplicated solution for involving as many, or as little people in the estimating process.  The ease of use means no need for long training sessions.  It can be as simple as the 4 inputs seen below to render an empirically based estimate. 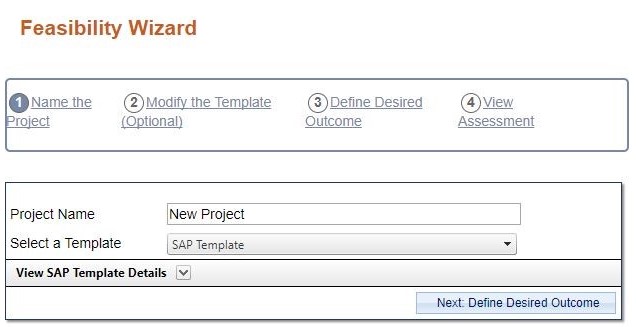 So, while IT project estimating can be complex, SLIM-Collaborate is an offering that allows estimating to reside just about anywhere you’d like in your organization.

Blog Post Categories
Estimation SLIM-Collaborate
We use cookies and similar technologies to provide you with the best possible experience on our website (for personalization, analytics and performance). Agree