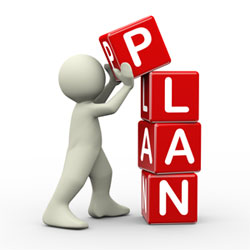 Blog Post Categories
Risk Management Project Management
We use cookies and similar technologies to provide you with the best possible experience on our website (for personalization, analytics and performance). Agree