New Article: How to Avoid the 3 Top IT Project Risks 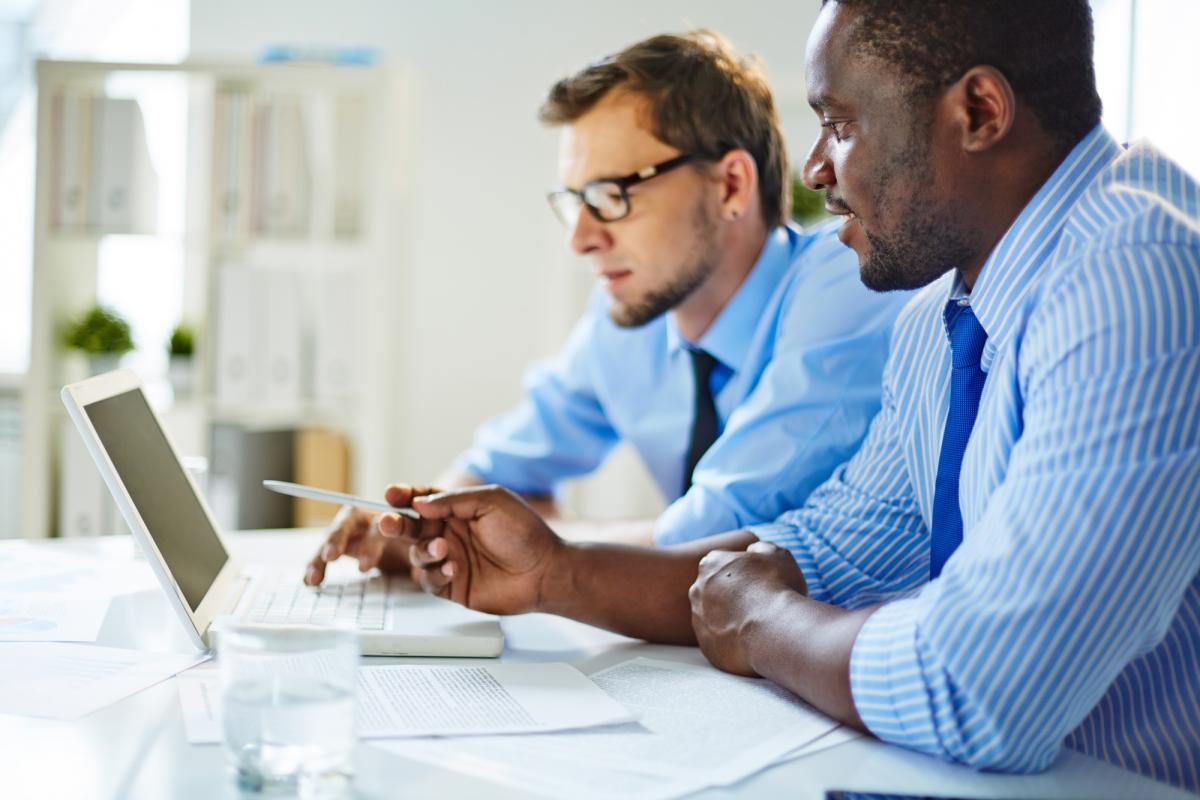 For a number of years, the federal government has been on a mission to reduce waste and enhance efficiencies across departments, including IT. But according to the CIO Council’s 2017 State of Federal Information Technology report, 43% of the federal government’s $80 billion in IT projects cataloged in September 2016 were listed as over budget or behind schedule. In this article for GCN, Doug Putnam takes a look at some of the common pitfalls that lead to project cost and schedule overruns and how parametric estimation can help government CIOs and their teams avoid these traps.

Blog Post Categories
Project Management Estimation Government IT Budgeting
We use cookies and similar technologies to provide you with the best possible experience on our website (for personalization, analytics and performance). Agree